4 Rules Every Parent Should Set For Their Teens To Follow

4 Rules Every Parent Should Set For Their Teens To Follow

In this blog post I have teamed up with a guest writer who has compiled a list of 4 simple rules that are helpful for every parent to know which they can set for their teens.

Nobody really likes rules – especially teenagers, yet they exist for good reasons. When you were younger, it may have felt like all your parents did was enforce rules on you. Perhaps you hated them for it, but now, with kids of your own, the wisdom of this has grown on you. Now you realise the value of setting a few boundaries and rules for your kids to follow – specifically teenagers.

Yep, teenagers can be both a blessing and a burden. It’s so wonderful to see your child blossom into a more independent person, but this stage can come with years of disgruntlement and mood swings! If you give a teenager too much freedom, they could end up taking the mickey and running amok. So, here are a few rules every parent should set their teens: 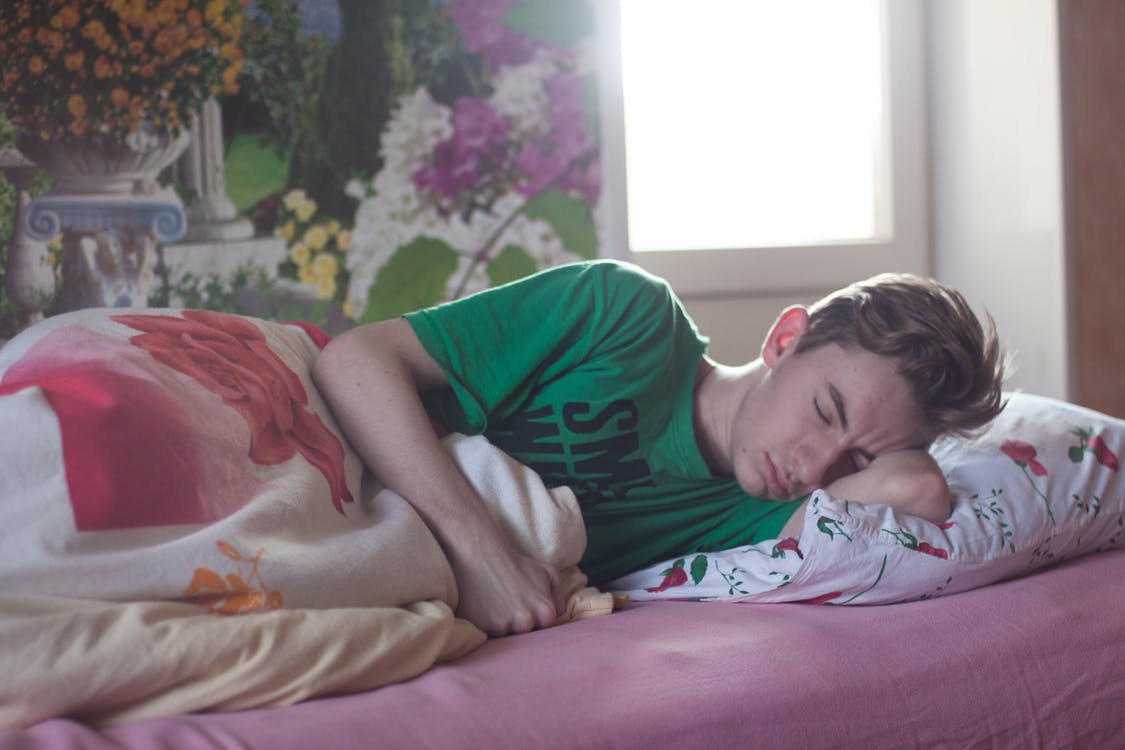 1. You have to earn your pocket money

When you were younger, do you remember having friends that always seemed to have loads of pocket money? You’d go to the local sweet shop and they’d have a pocket full of notes. The same still happens today, only on a much larger scale as teenagers are bought things like smartphones, tablets and games consoles for no reason!

As a result, your children start to expect the same treatment from you. This is a problem as it gets them into the mindset of thinking they can have what they want if they ask often enough. If you treat your children like this, it won’t help them as they turn into adults. Instead, you should teach them the value of money by making them earn their pocket money. If they want to borrow money to go out with friends, set them some chores to do. It could be as simple as unloading the dishwasher, cleaning their room, dusting the house, etc. Or, you can tell them that they won’t get any pocket money until they finish all their homework.

It’s a simple rule: if they want money, they need to work for it. This teaches them the value of money and they grow up in the mindset of “I need to actually do something to get money.” As you can imagine, this serves them well when they’re older and have to start looking for work. More often than not, spoiled children will depend on their parents long into adulthood, avoiding any work whatsoever. So, you don’t just improve your child’s attitude, you also help them to save their finances for many years to come.

A couple of decades ago, this rule wouldn’t exist. Gone are the days where computers and smartphones were a luxury – everyone has them nowadays. Thus, this new generation of kids is growing up with their faces glued to screens all day. Needless to say, it’s not good for them! A quick bit of online research will show you that staring at screens in the evening can negatively affect your sleeping patterns. In short, it can keep your kids up at night, meaning they get less sleep which in turn leads to extra grumpy teenagers.

Not only that, but screens can affect their eyesight. So many teenagers are growing up with vision problems and glasses. Granted, as you can see on this website, glasses are more fashionable than they once were. So, your child may actually like the idea of wearing them – teenage girls find them particularly stylish! Still, it’s never good for someone to have extreme sight issues when they’re as young as 13 or 14. It will negatively impact them for the rest of their lives.

Consequently, you need to enforce a strict rule on screen time in the evenings. Some parents will set an alarm on their phones and then take their child’s phone and tablet away from them. It stops them from staring at too many screens late at night, helping them sleep better. This may seem like quite a harsh rule, but it is worth it in the long run. It’s better for their health to avoid screens in the evenings, and it could prevent your child from becoming addicted to their smartphone in the future. They start learning that it’s better for them to not be on it at night. So, as they grow older, you can rely on them to follow good screen habits without enforcing a screen time restriction rule!

3. Curfews when you go out

This is one of the hardest rules to enforce, yet arguably the most important. It’s hard because you know your teen will resent you for it. Nobody wants to be the first person to leave a party or go home when you’re out. Unfortunately for your teen, they have to understand that they are still a child. Particularly if they’re still under 16 or 17 – they’re barely even teenagers at this point! Kids are growing up too fast and trying to be mature too soon. Perhaps that’s why lots of people are going through mini mid-life crises in their twenties! They grew up too fast, so they’ve mentally reached middle-aged by that point.

Anyway, that’s more of a psychological discussion for another day! Getting back to the topic, why do you need to set a curfew? Mainly, it’s to keep your child safe. If you set no boundaries and let them come and go as you please, it’s a recipe for disaster. They’ll take advantage of this and stay out for as long as possible, sometimes returning beyond midnight. The longer and later your teen is out, the more dangers present themselves.

You don’t have to be super strict! The curfew doesn’t have to be 7 or 8 pm as that’s embarrassing for your child. Give them a reasonable time to be home, but make sure there are consequences if they persistently get home later than that. As they get older, you can start elongating the curfew, showing them that you trust them more. Again, your teenager will hate you for this – they’ll whine about you to their friends – but there’ll come a day when they have kids and realise that you were right!

Is this a rule or a life lesson? Either way, it’s something every parent should teach their teenage children. As mentioned in the introduction, teenagers have a tendency to be…well…a pain in the backside! Puberty transforms them from sweet little children into hormone-fuelled monsters that can turn on you in an instant. Plus, the chances are your kids will have some bad friends. That might sound rude, but we all know it’s true! It’s inevitable there will be some teenagers that try to put ideas into your kid’s head.

As a result, your teen may become quite rude and present themselves poorly around others. So, it’s your job to teach them to never forget their manners. Drill it into their heads that they should always thank others for helping them, clean up after themselves, and treat people with respect. A lot of this is done through following your example, so keep that in mind. It should help you raise a teenager that isn’t downright rude and disrespectful to everyone they encounter.

On the other hand, it’s not a good idea to be an overly strict parent either. Usually, this just leads to building resentment in your children who then go out of their way to dodge your rules. So, these four ideas are a bit more lenient than you might think. A teenager needs some rules and boundaries, and this is a good place to start without going overboard.

...This is me trying to find myself in my late 40's. or I could be looking for a child at the school gate? I can't remember because...menopause! Welcome to my blog - it's lovely to have you here. Stick around if you love all things creative, are interested in family life with teenagers or are here just for the craic! Click on the image to find out more about me. :)

Looking for something specific?

Find me here too:

Looking for an illustrator or graphic designer to create something beautiful for your own business? Contact me:  liberty@libertyonthelighterside.com

My Most Popular Posts

If you click on any ads on my site to buy anything, I may earn a commission, at no extra cost to you.

Dry skin? Shop here and save 20% with discount code LIBERTY20

Recommended home workout and healthy eating plan for over 40’s:

This site is hosted by SiteGround.

Read my book on Chapterbuzz